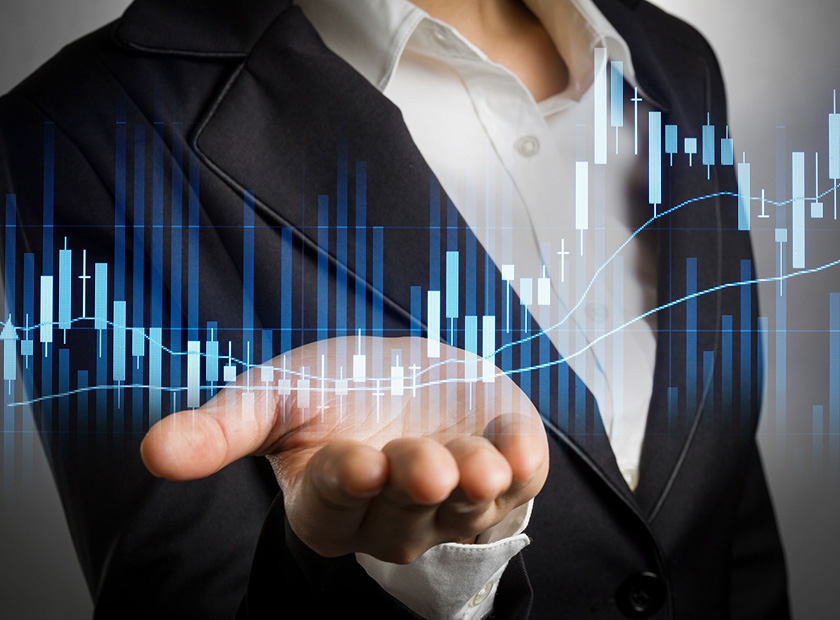 People who invest in cannabis manufacturers are currently in high spirits. Leading up to the legalization of cannabis for recreational use in Canada, on October 17th, the share prices of manufacturers as Tilray and Aurora have currently gone up quite a bit in North America.

It looks like investors that have tried their luck with bitcoins last year, are now trying their luck with cannabis funds. The Tilray share went up with more then 90% last Wednesday, on the American technology trade market Nasdaq. The cannabis manufacturer has been succeeding on the trade market for longer time already, because the share has risen over 400% over the last four weeks. After this share explosion the share Tilray has dropped 15%, because some investors are cashing in their investments.

The share price of cannabis manufacturers has also been rising lately because many food- and beverage manufacturers are planning to launch cannabis products. According to sources Coca-Cola is considering to start manufacturing cannabis drinks together with the Canadian Aurora Cannabis. It is said to concern drinks that can ease pain but will not give you a high.

Other companies are also entering into the cannabis market. Heineken daughter Lagunitas for instance, is selling hop water since this summer with cannabis in it. The marijuana water, called HiFi-Hops, is been sold in 50 places in the American State of California.