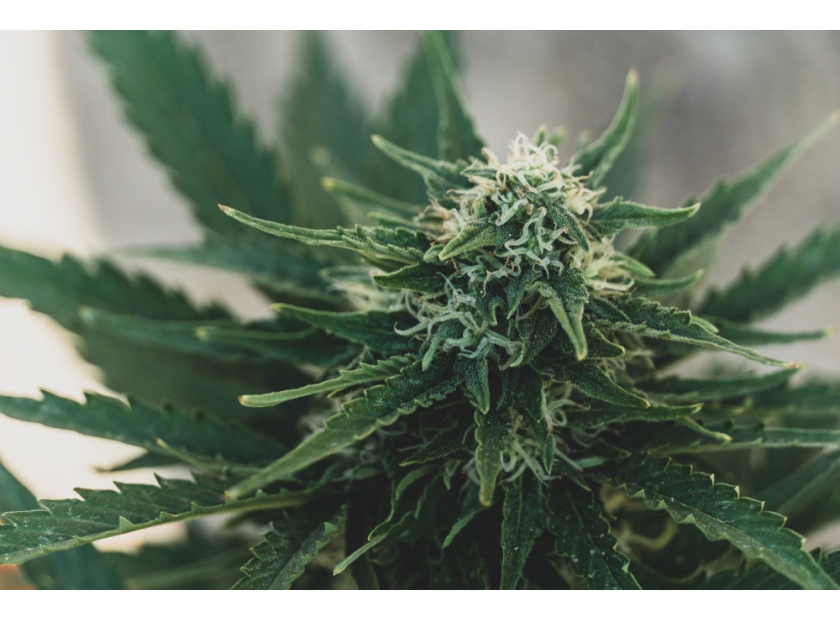 Most people who smoke weed are aware of cannabinoids, especially the main ones like THC or CBD. However, not a lot of individuals are aware that there are many other groups of molecules in cannabis. These molecules differ from strain to strain and can have a huge impact on the smoking experience of a particular kind of cannabis. Terpenes fall into this category and these molecules are characterized by their definition as a large and diverse class of organic, aromatic compounds commonly found in plants and insects. In this article, you’ll learn all about cineol, a cannabis terpene that has recently given the medical community something to think about.

What exactly is a terpene?

Terpenes are tiny molecules which reside within most plants and some insects, and they are actually responsible for quite a bit. They actually contribute to the smell of most plants, namely cannabis – which is why experienced smokers can tell their Sour Diesel from their Strawberry Cough.

Terpenes are incredibly varied and so this is one reason as to why there are so many wildly different strains of cannabis. Being responsible for the smell of weed isn’t all these molecules do either! In fact, terpenes can change the way cannabinoids interact with the body, altering their psychoactive effects.

OK, so tell me about cineol!

Cineol is a terpene that is found in some strains of cannabis and can also be attributed to the scents of tea tree, sage, rosemary, eucalyptus and mint. The smell is strong, though pleasurable, and has been put to excellent use in the cosmetic industry through things like body wash and other skincare products. However, this multifaceted terpene isn’t only useful for the beauty industry, cineol has been studied for its medicinal properties too.

Actually, yes. Cineol could potentially be used to treat a variety of different conditions, such as Alzheimer’s. Cineol may be able to help Alzheimer’s patients due to its ability to improve learning, as well as memory – there have even been studies done to support this. For example, the Natural Health Research Institute undertook a study in 2012 to investigate whether the scent of rosemary improved cognitive learning ability, and it did!

As well as being shown to improve learning and memory, cineol is antibacterial and has both antioxidant and anticancer properties, meaning that, in the future, this little molecule has the potential to be a part of the treatment of innumerable diseases. Some studies even suggest that the terpene can be used to relieve asthma. Pretty cool, huh?

Has medicinal cannabis ever helped you or anyone in your life? Let us know in the comments down below. We’d love to hear from you.